It seems like the main difference between reality and fantasy is omission. The mind is mad, desirous, story-spinning factory, and the less true information there is, the more coherent the story, the better the fantasy. The more details and pieces there are, the more difficult they are to assimilate and fit their jagged edges together. When all you see is a couple of things, it’s simple to draw a straight line between them.

Take an elegant example from D. Kahneman’s Thinking Fast and Slow, which I will now abbreviate and bastardize:

Fact 2: One month later, flood damage was so bad, many residents had to move.

The story is crystal clear. But it’s only clear because we know almost nothing, so the causal story is easy.

What if the torrential rains caused no flood damage whatsoever, but levees on the edge of town broke weeks later due to a malfunction in the type of mortar used, along with a stoppage in the dam’s drainage system? Perhaps the rains aggravated the issue but did not cause it directly. We’re not sure. It’s complicated.

There’s another reason the lack of info also spins a more compelling narrative. The mental space unpopulated by facts, theories, and information is instead crowded with emotion. The emotion is happy to fill void left by facts in order to gives the sense of a full picture. And the emotion is, of course, not the result of what is, but what one wants to be true.

Return to Halifax’s very wet fictive problems for a moment: what if I then told you that the head of the levee building company is notoriously greedy, stingy, and used a cheap mortar. Now we have a causal story motivated by a sense of injustice. That capitalist bastard.

But what I just told you doesn’t take into account that the mortar his company used is used safely and successfully in hundreds of dams all over the world. So maybe it wasn’t the mortar? But enough about dams. You see how with every additional detail, the clarity of the situation recedes and becomes murkier.

It seems that a powerful illusion of understanding is heavily reliant on a lack of information. Beware of this system— it’s one of the many resident con artists living in your head. But this one’s particularly nefarious; he’s also responsible for the most poisonous crushes and boundless professional envy.

There’s an essential problem in the transmission/communication of ideas. The formats of communication that appear to work best— the ones that are enjoyable or entertaining (and appear to be most effective) — don’t always seem to correlate with actual understanding.

Take the adage: Less is more. There’s no better way to provide others with profundity and insight than to use pithy, aphoristic phrases. This punchy format— just like good jokes— seeds an idea with artful restraint, but allows the epiphany to blossom in the mind of the reader. The reader has to make some connections of their own, rather than having everything explicitly and didactically spelled out and spoon fed to them. This structure of exformation* is essential for a joke to land or for the light bulb to flicker on in the stuttered rush of understanding that follows a great aphorism. It’s efficacy is in its collaboration with the audience. However, this is the precise quality that makes it totally ambiguous and unclear. Clarity and understanding require precision, qualifications, litanies, pedantry, and to some extent, being pretty boring. But, of course, who wants to listen to that.

* As opposed to in-formation, exformation refers to what is left out due to a shared body of knowledge. This expression was coined by Danish writer Tor Norretranders in The User Illusion. And it’s referenced and extrapolated by David Foster Wallace in a very excellent speech on Kafka and humor.

Of course I do, […] But I should never think of Spring
For that would surely break my heart in two.

So hit me up when you passing through
I’ll give you something big enough to tear your ass in two.

I have three pictures of my parents: one of her, one of him, one of them together. Her: she is on a European train in the 80s. She’s young and scrawling on a newspaper, reclined with her other hand resting on an invisible shelf in the air. His is a polaroid from Jersey. He’s on the beach in aviators looking down into the camera so the sky is big and blue passed his shoulders. There’s a thin weave of cirrus clouds crowding the lifeguard hut on the Philadelphia Ave in Lavallette. He’s smiling but not showing teeth. The photo of them together is pale and small — about the size of a credit card. He’s in a suit, she’s in a flowery dress and white hat. It’s their wedding day in Frankfurt, DE. They eloped and only had two guests: coworkers from the embassy there as witnesses.

The last photo sits on a sallow plastic shelf above the sink. They’re kissing and they fill the entire frame. When do dishes, the picture is eighteen inches from my face–direct eyeline. I almost never look at it— or rather, I look but don’t see— which is the reason I never put up posters or pictures in the places I live. There is no surer way to take something special and normalize it to the point of obscenity. This is why I don’t like to say ‘I love you.’ Not because I don’t feel it or want to, but so the phrase doesn’t become invisible like the objects we surround ourselves with for comfort.

“Language was given to man so they could conceal their thoughts from each other.” –  Talleyrand

“Talking much about oneself can also be a means to conceal oneself.” – Nietzsche

When i was really little, maybe 6 or 7, i used to leave a room, then pivot and shuttle back in, trying to catch some sort of static flicker of its non-existence while i was gone. I eventually realized the circular impasse that if the room only reassembled itself when i looked at it, there was no way i could ever see it without seeing it. Much much later, i found out that this was sort of like a hypothesis of conscious experience called the Refrigerator Light Illusion. Doing this room-peek-a-boo thing is my first memory of the profound narcissistic delusion that the world pivoted around me–that i was a painter throwing color and form onto dark shapeless spaces. I created the world. 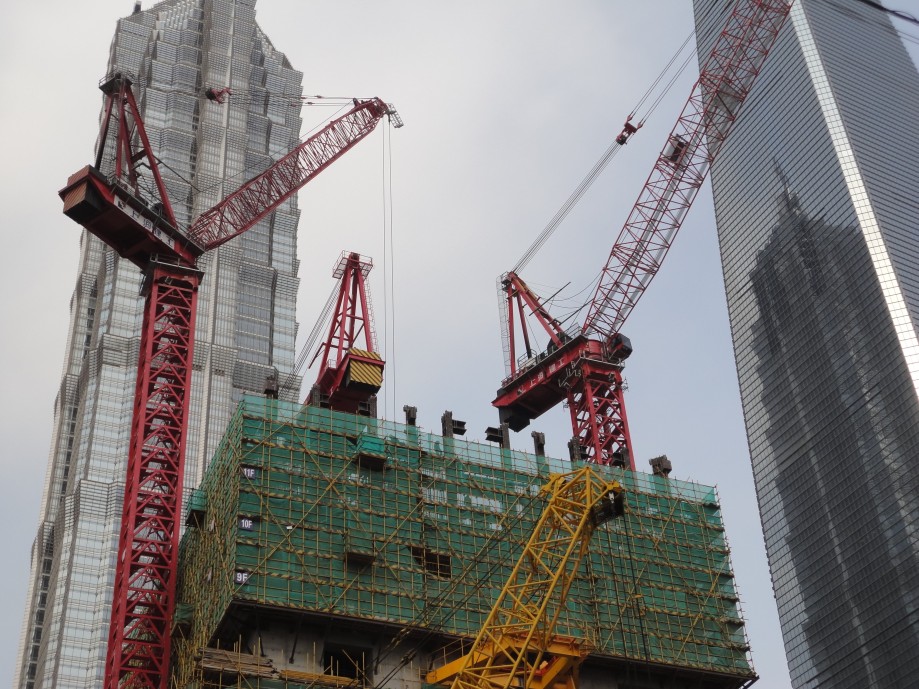