America’s doctrine is built on an entirely false premise. That all men are born free and that the best way to preserve that birth-given freedom is to submit the individual to the tyranny of the masses. It is a nation erected on the premise that there are no shackles and that man is free to do more or less as he pleases. Who could have ever guessed that man should feel lost and fearful without constraints and parameters to exist in? Instead of drifting in a boundless sea of choices and possibilities, who could have anticipated that man should impose constraints on himself–that he should layer his own laws on top of Nature’s (whose shackles apparently were not tight enough) just so he could feel the illusion of control in a cosmos where he is mute with insignificance. Who could ever expect that the slow self-organization of our systems by the forces of conformity and consensus would back our species into a corner of rigid conservatism–with the fangs of hate and intolerance only as fierce as the profound uncertainties and fear that our blink on this blue marble is meaningless.

In Freud’s tertiary structure of the mind, the lawless Id constructs the Ego to bridle the Id. We impose this internal model on the external world as we organize ourselves into societies with law and government and mores to bridle ourselves.

Freedom is vast and dizzying and cold. We would rather feel shackles against our skin and the resistance when we try to pull away, than wander aimlessly in open, empty freedom. Evolution sculpted our very forms through adaptation to environmental constraints and obstacles. We need them to live. 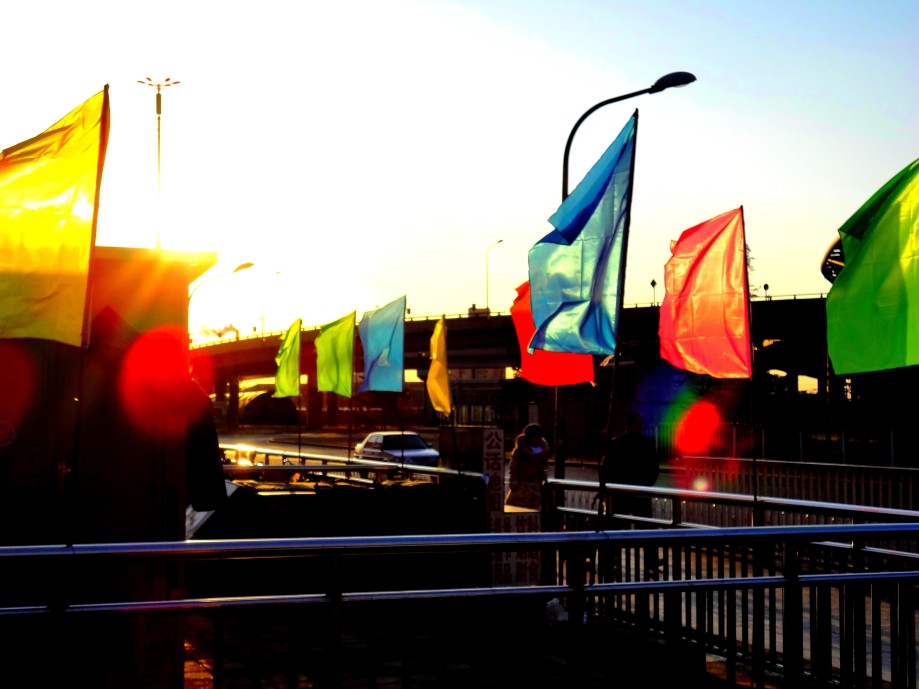